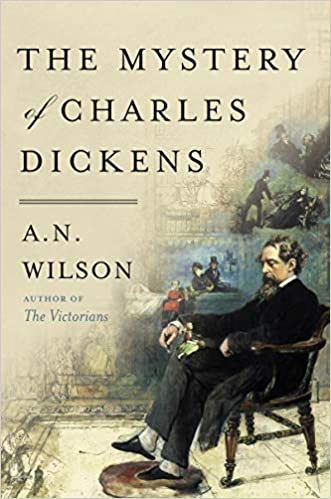 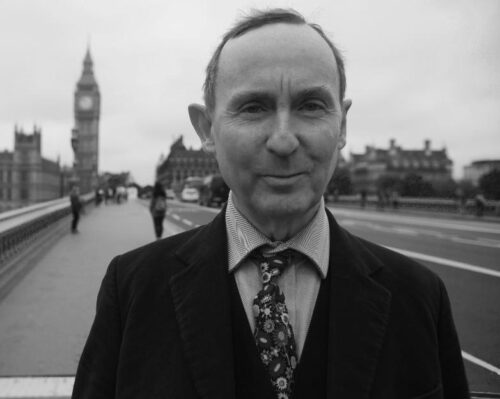 Biographies of Malcolm X, Jimmy Carter, and Charles Dickens are in the running for the 2021 Plutarch Award, which will go to the best biography of 2020, as chosen by  a distinguished panel of BIO members. The winner will be announced on May 16 during the 11th BIO Conference. You can see the five finalists as well as the other five books that made the longlist for the award, here. 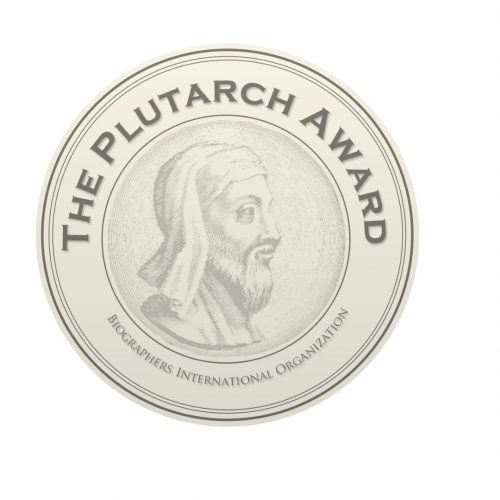 A distinguished panel of judges composed of BIO members has selected 10 nominees for the 9th annual Plutarch Award, which is the only international literary award for biography judged exclusively by biographers.

“The 2020 Plutarch Committee was well aware that we were judging last year’s biographies during a year like no other,”  says Kate Buford, Plutarch Award Committee Chair. “The books under consideration had not only to be stellar examples of the craft of biography, from a variety of voices and forms, they also had to have a place, however oblique, in the unprecedented time in which they were read. As biographers, we also paid attention to titles that showed a creative approach to narrative, character and subject area.”

You can see the longlist for the award here.

Following the announcement of the nominees, the Plutarch Award Committee will narrow the list to five finalists. The 2021 Plutarch Award for the best biography of 2020—honoring a writer who has achieved distinction in the craft—will be revealed during the 11th  BIO Conference on May 16, 2020, which is being held virtually this year.

BIO’s Plutarch Award Committee has chosen five finalists for the 2020 Plutarch Award for the best biography of 2019.  The selected titles include the third book in a multi-volume biography of Lincoln, a look at the lives of renegade anthropologists, and the story of an American spy during World War II.

“It’ been a remarkable year for biography,” said Caroline Fraser, Plutarch Award Committee Chair. The finalists have emerged from an exceptional long list that “reflects biographers’ wide-ranging interests and talents, showcasing the best of the genre’s originality, diversity, deep scholarship, and excellent writing.” See the five finalists here. 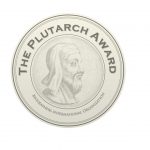 BIO’s Plutarch Award jury has nominated 10 books for the Plutarch Award, honoring the best biography of 2019. The Plutarch is the only international literary award judged and presented by biographers. BIO’s Plutarch jury will choose five finalists from the longlist and announce the winner on May 16 at the 11th Annual BIO Conference in New York. This year’s nominees, in alphabetical order by the author’s last name, are:

All the Powers of Earth: The Political Life of Abraham Lincoln, 1856–1860, Sidney Blumenthal (Simon & Schuster)

Sisters and Rebels: A Struggle for the Soul of America, Jacquelyn Dowd Hall (W.W. Norton)

Gods of the Upper Air: How a Circle of Renegade Anthropologists Reinvented Race, Sex, and Gender in the Twentieth Century, Charles King (Penguin Random House)

Our Man: Richard Holbrooke and the End of the American Century, George Packer (Knopf)

A Woman of No Importance: The Untold Story of the American Spy Who Helped Win World War II, Sonia Purnell (Viking)

“The longlist reflects biographers’ wide-ranging interests and talents, showcasing the best of the genre’s originality, diversity, deep scholarship, and excellent writing,” said Caroline Fraser, Plutarch Award Committee Chair. “It’s been a remarkable year for biography, highlighting individuals from virtually every field and walk of life:  entertainment and the arts, politics, history, literature, philosophy, religion, sports, and science. There’s something for everyone.”

Along with Fraser, the members of this year’s jury are Peniel E. Joseph, Hans Renders, John Richetti, and Susan Ware. 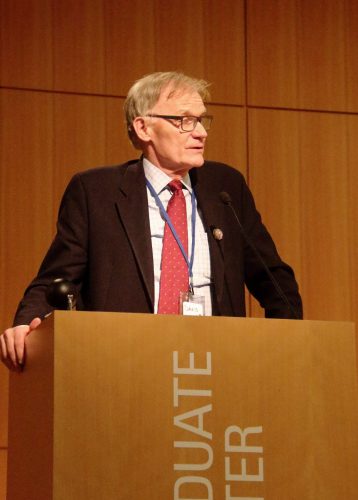 A distinguished panel of judges, all eminent biographers, has selected the final four titles in contention for the Plutarch Award, honoring the best biography of 2018. The Plutarch is the only international literary award judged and presented by biographers.

Following the announcement of the four finalists, BIO voting members around the world will choose the winning biography. The winner will be announced on May 18, 2019, at the 10th Annual BIO Conference in New York.

This year’s finalists, in alphabetical order by author’s name, are:

Lindsey Hilsum, In Extremis: The Life and Death of the War Correspondent Marie Colvin (Farrar, Straus and Giroux)

You can read more about the four finalists here. To see all the books that were nominated, plus eight books that received commendation from the judges, go here.