Whether doing their own research, using the perspective of those close to their subjects, relying on existing print biographies, or combining elements of all three, biographical filmmakers can take a variety of tacks as they craft cinematic portraits of a person’s life. Their biggest decision, of course, is whether to go the documentary route or create a biopic, with the potential interest in the subject—and available funding—influencing the choice. While the Hollywood treatment of a subject’s life can mean huge box office sales and perhaps a trip down the red carpet at the Academy Awards—think last year’s Hidden Figures—the increasing number of streaming video outlets and their demand for content has opened up new outlets for biographical films.

TBC’s annual—but far from exhaustive—look at biography on film shows that both cable networks and the streaming giants have recently or will offer soon a number of documentaries. In addition, documentaries will appear on the big screen, along with the more high-profile biopics. Here are some of the biographical offerings of the past few months, ones slated for release soon, and films that are still being shot or are in the planning stages. Go here to learn more about these films. 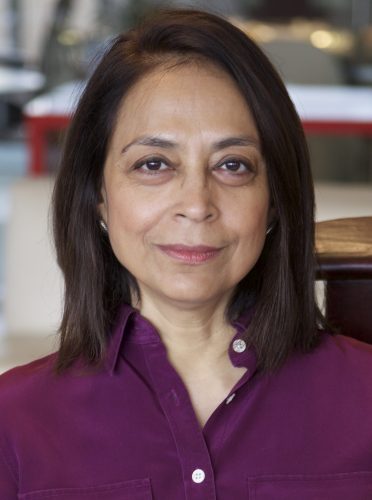 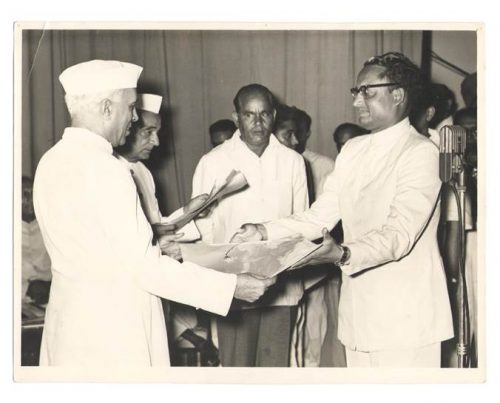