This week we interview Toluse Olorunnipa and Robert Samuels, Peabody Award and Polk Award-winning journalists and co-authors of His Name Is George Floyd: One Man’s Life and the Struggle for Racial Justice, published by Viking Press in May 2022. Toluse Olorunnipa is a political enterprise and investigations reporter for The Washington Post. He joined the Post in 2019 and previously covered the White House. Before that, Olorunnipa spent five years at Bloomberg, where he reported on politics and policy from Washington and Florida. Robert Samuels is a national political enterprise reporter for The Washington Post who focuses on the intersection of politics, policy, and people. He previously wrote stories about life in the District for the Post’s social issues team. Samuels joined the Post in 2011 after spending nearly five years working at the Miami Herald. Olorunnipa and Samuels were interviewed by BIO member Jennifer Skoog. 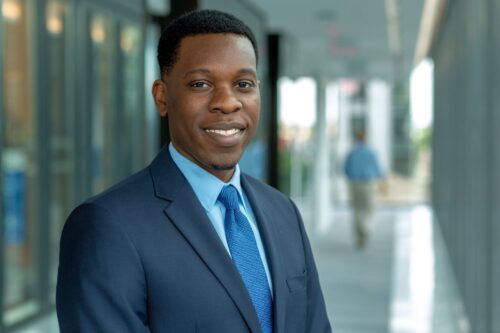 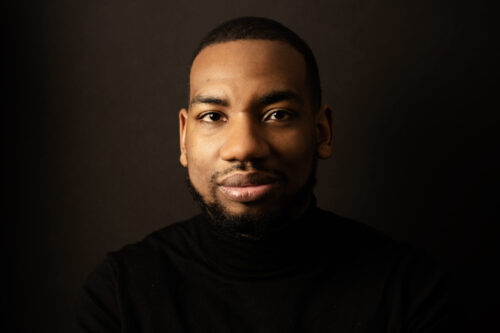 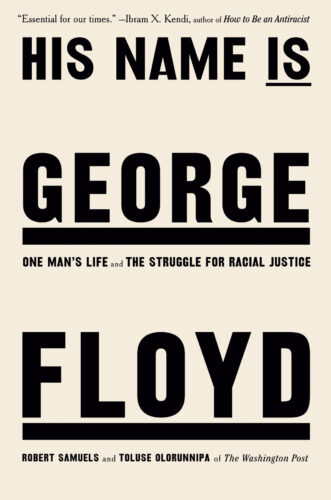