This week we interview Philip Short, a British journalist who has written several definitive biographies, including Mao: A Life and Pol Pot: Anatomy of a Nightmare. Short has had a long career as a foreign correspondent in Moscow, Beijing, and Washington, D.C., working for the BBC, the Economist, and the Times of London. Short’s latest biography is, Putin, published by Henry Holt & Company in July 2022. It examines the life of Russia’s controversial President Vladimir Putin. Philip Short was interviewed via Zoom by fellow journalist and BIO member John “Jack” Farrell. 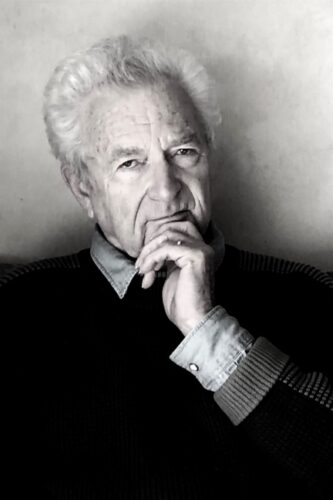 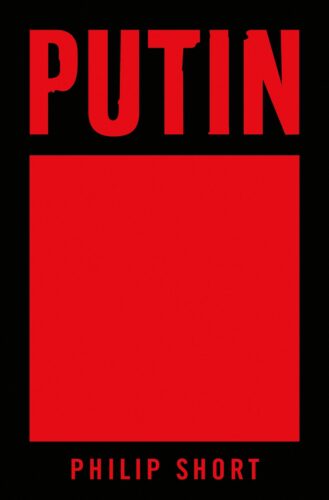