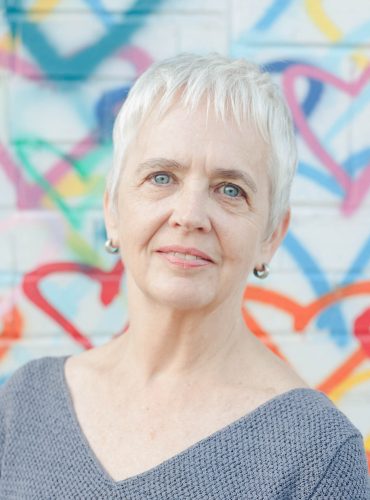 Diana Parsell is the winner of BIO’s 2017 Hazel Rowley Prize, given for the best proposal for a first biography. Parsell’s book is titled A Great Blooming and is a biography of Eliza Ruhamah Scidmore, who had the idea to plant Japanese cherry trees in Washington, D.C., and made it happen. Parsell will receive a $2,000 prize, a careful reading from at least one established agent, one year’s membership in BIO, and publicity through the BIO website, The Biographers Craft, and other outlets. She will receive her honor on May 20 at the BIO Conference in Boston.
Parsell previously was a winner of the Mayborn/BIO Biography Fellowship, which provided her with a creative residency in Santa Fe, New Mexico.

Parsell told TBC that the prize “offers a shot in the arm. Now several years into this project, I’d been suffering a heavy dose of book fatigue. The sense of validation that comes from this will help energize me for the final spurt.”

The project, she said, has been rewarding, as she tries to reconstruct Scidmore’s life from many pieces. “Published information about her has been sketchy, and in many cases inaccurate, with factual errors perpetuated over the years. I like the satisfaction that comes from getting at the truth through records and other evidence.” Most of Scidmore’s personal papers were burned after she died, but Parsell said she was “an extraordinarily prolific writer,” leaving seven books and about 900 articles. This formed a “great ‘paper trail’ for chronicling her travels in the U.S. and across Asia. On top of that, she lived from the Civil War to post-WWI, so that’s a lot of historical context to grasp. Handling it all has felt overwhelming at times.”

Parsell noted that she started this project around the time BIO was founded, and she called BIO “a terrific resource . . . for a novice biographer like me. The newsletter is a gem of useful information, and I always learn good stuff at the conferences. What I like best is how BIO provides, in a democratic spirit, a supportive environment for members ranging from beginners to pros.”