The Plutarch Award Nominees for 2018

Here are the nominees for the 2018 Plutarch Award, honoring the best biography published in 2017, listed in alphabetical order by author: 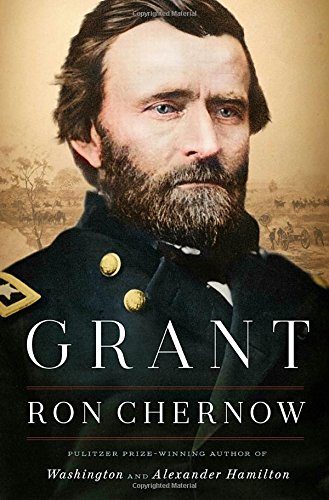 Grant, by Ron Chernow, Penguin: In his latest magisterial work, Pulitzer Prize winner Chernow (Washington, etc.) persuasively resuscitates and reinterprets the much-maligned Civil War general and U.S. president as a hero for our time, a leader whose humane instincts and far-sighted policies began to heal the war-torn nation and forge a modern American political conscience. 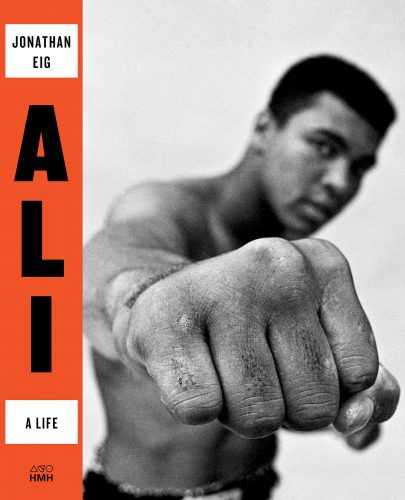 Ali: A Life, by Jonathan Eig, Houghton Mifflin Harcourt: Eig interviewed nearly everyone still living who knew Muhammed Ali, including his ex-wives, and crafted those interviews, along with much additional primary source material, into a deft, enlightening, and enlivening narrative of the life of an American icon. 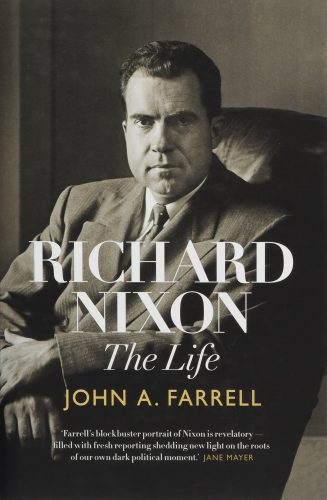 Richard Nixon: The Life, by John A. Farrell, Doubleday: In an elegantly written, expertly researched, and commanding narrative of the rise and fall of Richard Nixon, John A. Farrell has created in a single volume a rich and deeply affecting portrait of perhaps the most complex, fascinating, and darkest of American presidents. 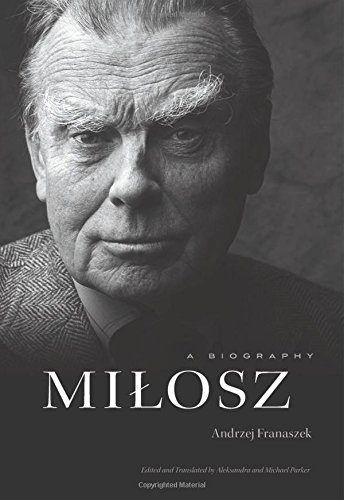 Milosz: A Biography, by Andrzej Franaszek; trans. by Aleksandra Parker and Michael Parker, Harvard: Franaszek’s biography of the great Polish poet Czelaw Milosz, translated from Polish, traces the immensely complex political and moral life of a writer and diplomat caught in the crosscurrents of twentieth-century European xenophobia, nationalism, and war, with 1951, when Milosz decided to break with his homeland and with communism, as the turning point. A highly dramatic rendering of a relevant life. 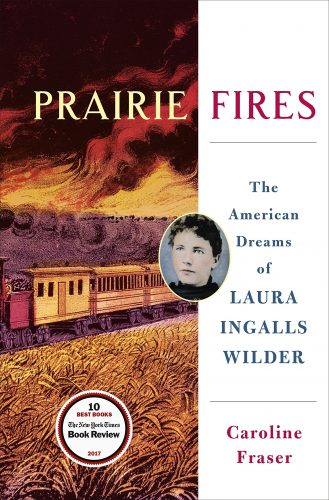 Prairie Fires: The American Dreams of Laura Ingalls Wilder, by Caroline Fraser, Metropolitan: Fraser’s work is both a haunting depiction of Laura Ingall Wilder’s life, work, and collaboration with her flamboyant, unstable daughter, the writer Rose Wilder Lane, and a surprising history of how the pioneer experience led to American conservative values. Fraser demonstrates that literary history is woven into the very fabric and destiny of the nation. 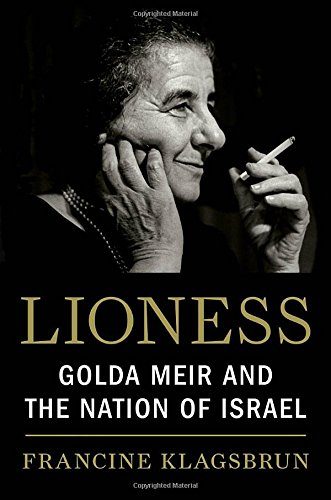 Lioness: Golda Meir and the Nation of Israel, by Francine Klagsbrun, Schocken: A vivid portrait of Israel’s first female prime minister, Lioness is a stellar example of how to narrate aspects of a contradictory and often stereotyped character in a nuanced, fresh, and clear-eyed way. With scrupulous research and contextualization, Klagsbrun makes an eloquent case for the rehabilitation of the activist “Iron Lady” of Israeli politics as a world figure. 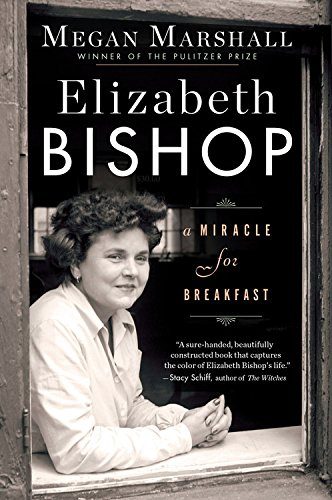 Elizabeth Bishop: A Miracle for Breakfast, by Megan Marshall, Houghton: With extraordinary steadiness of voice throughout, Pulitzer Prize-winning author Megan Marshall (Margaret Fuller) depicts the complex life of the poet Elizabeth Bishop. She effectively and unobtrusively uses her own interactions as a student in Bishop’s Harvard classes to cast light on Bishop’s character and ultimately to illuminate how the biographer is drawn to her craft. A brave, groundbreaking work. 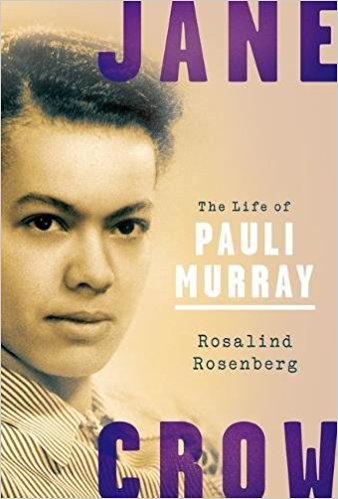 Jane Crow: The LIfe of Pauli Murray, by Rosalind Rosenberg, Oxford: With impeccable research and a compelling recounting, Rosenberg tells the full story, for the first time, of remarkable twentieth-century American social activist Pauli Murray. “A minority within a minority,” Murray used her complicated identity—mixed race born into the Jim Crow South, a woman, and a transsexual—to tear down seemingly impenetrable social justice barriers. This timely biography ensures that Murray’s unique contributions to American history are duly recognized. 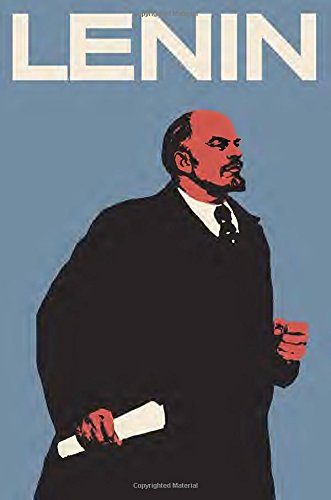 Lenin: The Man, the Dictator, and the Master of Terror, by Victor Sebestyen, Pantheon: The first major biography in English of Vladimir Lenin in twenty years, Victor Sebestyen’s riveting work draws on newly available archives and the author’s gift for sustaining a highly suspenseful narrative to present a far-reaching and very human portrait of the father of the Russian Communist state. 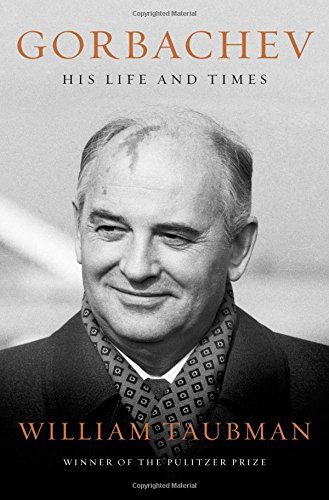 Gorbachev: His Life and Times, by William Taubman, Norton: This first full-fledged biography of Soviet-system reformer Mikhail S. Gorbachev, an idol of the West and an anti-hero among many in his own country, has been long awaited and is indispensable to understanding the Russia of our times. From probing original research, Pulitzer Prize- winner Taubman (Khrushchev) builds a complex and nuanced portrait of a leader who diminished the role of the Communist Party, with Perestroika and glasnost as a result, and changed the face of the former Soviet Union.