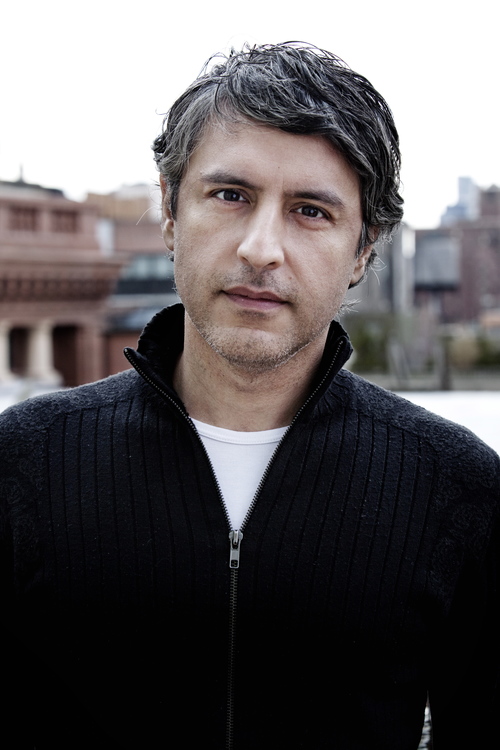 Aslan’s previous book was an updated edition of his No god but God: The Origins, Evolution, and Future of Islam.

Reza Aslan seems to have found the perfect formula for rocketing a biography to the top of the New York Times Best Seller list: Take a well-known subject, present a view of him not everyone will agree with, then have Fox News interview you, focusing almost exclusively on your Muslim beliefs and why a Muslim would write about Jesus Christ.

Most likely, that’s not a recipe for success that Aslan or anyone else will be duplicating soon. But there’s no question that Aslan’s interview with Lauren Green sparked interest in Zealot: The Life and Times of Jesus of Nazareth, a biography that might otherwise have gone under the mainstream media’s radar. Green brought in others’ criticisms of the book, and she tried to link Aslan’s ideas with traditional Muslim views of Jesus. She also claimed he was not totally forthcoming about his Muslim identity. The interview went viral, with many people noting what Professor Moustafa Bayoumi, in a blog for The Chronicle of Higher Education, called Green’s “unrelenting daftness.” Some commentators also saw the interview as another sign of Fox’s anti-Muslim bias. And still others noted that Aslan’s harping on his academic credentials was as frustrating as Green’s tactics.

Aslan is a Muslim, but he was educated at a Jesuit university and briefly converted to Christianity. He is also a scholar of religion with a Master of Theological Studies from Harvard, among his other degrees. Aslan said in an interview with Biographile that he approached Zealot as a historian seeking to do biography and without entering into theology: “What biography essentially forces me to do is to maintain a sense of grounding, to keep from making statements that cannot be backed by the history of the world in which Jesus lived.”

Critics of Zealot say Aslan’s interpretation of Jesus’s life, painting him as a Jewish revolutionary against Roman rule, is not new and that some of his facts are wrong. A review in Christianity Today raised these points, and noted that Aslan’s book lacks academic rigor, reading more like a novel than a scholarly work.

Another view of the life of the historical Jesus will be appearing in December, with the publication of Jesus: The Human Face of God by Jay Parini. It’s the first release in a series of short biographies published by Amazon, under the editorial direction of James Atlas. [TBC hopes to have an interview with Atlas on the “Icons” series and his upcoming book on the craft of biography in the next issue. Ed.] Like Aslan, Parini has a personal background that some could say would influence his approach to his subject. His father was a Baptist minister, and he is a practicing Christian. In an interview with the Washington Post, Parini said he respected Aslan as a writer but disagreed with his conclusions. “Aslan’s Jesus is not mine,” Parini said.

The Zealot story raises larger question for biographers: Do their biases and predilections shape the interpretation of their subjects? Do they have a duty to disclose those leanings in their work? Should critics be dismissive of or more skeptical of works by biographers who might have personal traits or beliefs that might color their work? To Aslan, part of the answer is this: “There’s no such thing as objective history: a scholar cannot help but bring his own impressions and perceptions into his study, no matter how hard he tries.”