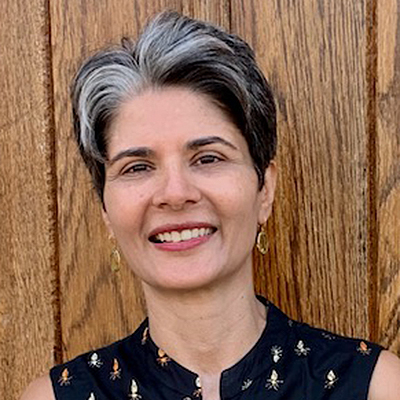 On November 9, BIO hosted a virtual event honoring Gayatri Patnaik, winner of the 2020 Editorial Excellence Award. Taking part were three of her authors: Imani Perry, Marcus Rediker, and Jeanne Theoharis, along with literary agent Tanya McKinnon. You can see a video of the event here.