This week’s episode features highlights of a panel from the 2019 BIO Conference, “Fact and Speculation,” with moderator James McGrath Morris and panelists Gretchen Holbrook Gerzina, Michael Hainey, and Stacy Schiff. 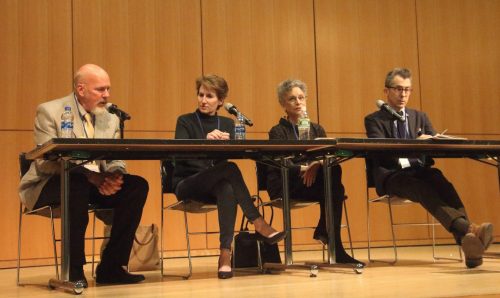 This week’s episode features David Remnick, Stacy Schiff, and Judith Thurman in conversation during the plenary session at BIO’s 10th annual conference in New York City on May 18, 2019. 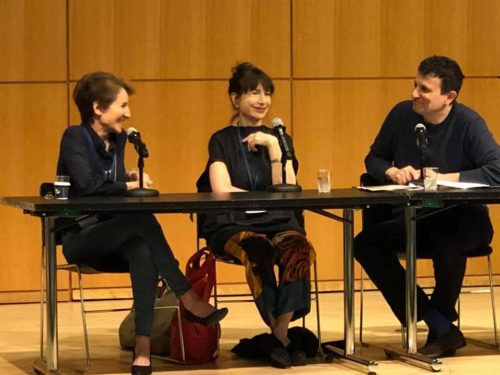 Video Highlights from the 2019 BIO Conference

Here are some highlights from the 2019 BIO Conference, held in New York City on May 17-19. You can see the morning plenary with David Remnick, Stacy Schiff, and Judith Thurman, and Nigel Hamilton introducing 2019 BIO Award winner James McGrath Morris, who gave the keynote speech.

Conference Panel Offers Look at How to Choose Subjects

In the first of several previews of panels offered at the Seventh Annual BIO Conference, moderator James Atlas takes a look at some of his panelists’ views on their topic, “Choosing a Subject.” 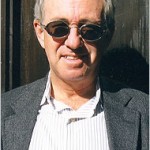 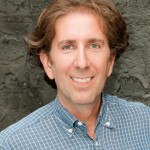 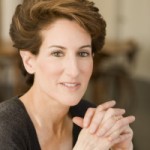 Maybe another way to look at this question is to ask: Do biographers actually choose their subjects at all? Do they have agency over the process of determining how they will spend the next five or ten or—in the famous case of Robert Caro, the biographer of LBJ—forty years of their lives as they immerse themselves in a life that will inevitably remain unknown once their labors are done? Or do our subjects choose us? I pose this possibility not in some mystical spirit, but in a practical sense. The subject is there, signaling to the prospective biographer that he is available, if only, as in the case of the dead, in a subliminal sense—the biographer in collusion with his own unconscious.

For Dan Max, the biographer of David Foster Wallace, the chosen subject wasn’t chosen by him, but by his editor at The New Yorker, David Remnick, who suggested he write a piece on Wallace for the magazine. “Pretty soon I found myself in the presence of the most amazing, not just writer but mind, that I had ever met,” Max recalls. “Wallace’s speed-of-thought take on the world had me hooked. I fell in love. And one of the first things I learned was that his despair was tightly linked to his wish to be a great writer. Who, as a writer, isn’t drawn to that particular accident site?”

Two words leap out here: I learned. It’s that invigorating experience that motivates us—no, inspires us—to go deeper into our subjects, to unlock their secrets and give a narrative order to their lives. But we have to be open, to recognize opportunity when it’s there. Blake Bailey is now at work on the authorized biography of Philip Roth, an assignment he feels lucky to have gotten. As Bailey recounts the genesis of this arrangement, a fellow biographer [the present writer, hereafter known as “I”] happened to mention to him over breakfast at Sarabeth’s on the Upper West Side of New York (I strongly recommend the challah French toast) that Roth and his appointed biographer, Ross Miller, had parted ways. Bailey suggested that I would be an ideal candidate for the job, upon which, in Bailey’s fanciful recollection, I “recoiled as if I’d tossed a cobra at his foot.”

If so, it was less out of fear than out of a sense that, as the biographer of Delmore Schwartz and Saul Bellow, I had traversed the territory of the Jewish-American writer, inexhaustibly rich but by now rather familiar; Blake was more versatile, and required only a large canvas. (Among his previous subjects was John Cheever.) “Whereupon, for my part,” he wrote when I asked him about the sequence of events, “I made a mental note to write a letter to PR as soon as I returned to Virginia [he teaches at William & Mary], and the rest is history.”

For Stacy Schiff, as for Max and Bailey, the biographer is less the instigating force than a Ouija board through which the spirit dictates: “It isn’t so much that your subject chooses you as that you express some mild curiosity about her life and she retaliates by infiltrating yours.” Schiff, too, sees the biographer as a passive figure, the empty vessel for a subject—any subject—so charismatic and seductive that he demands to be written about: “A door prize to anyone who can find the connection among my subjects; I can’t, aside from a stubborn unwillingness to repeat myself.” I doubt a prize will be awarded: she has written biographies of Antoine de Saint-Exupery; Nabokov’s wife Vera; Ben Franklin and Cleopatra. Her most recent book, The Witches, isn’t a biography at all, but a work of history and sociology.

Biographers face multiple choices when they set out in quest of a new subject. We can choose not to choose; we can go in search of new subjects unlike the ones we’ve written about before; or we can prepare ourselves for “choosing” by going through life in a state of receptivity, until we find the subject that is uniquely ours. This is how writers of all kinds, not just biographers, have always worked. The success rate has been high.

James Atlas is the author of Delmore Schwartz: The Life of an American Poet and Bellow: A Biography. 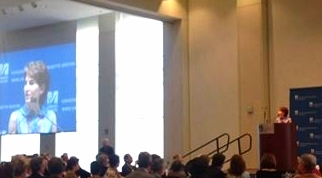