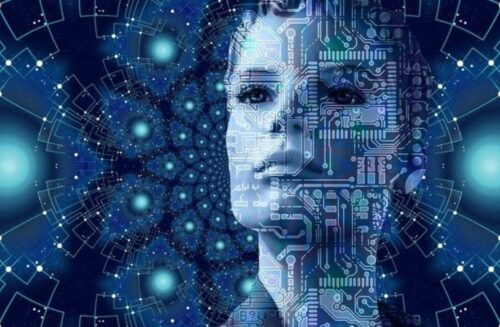 What particular challenges and opportunities lie in writing about the lives of pioneers in the fields of science, medicine, and technology? Three distinguished panelists share their experiences, ranging from making technical information accessible to general and young adult audiences, to debunking “racial champion” myths and revealing “warts-and-all” about legendary subjects. Watch a video of the workshop here.

Charlotte D. Jacobs, MD, is a Professor of Medicine at Stanford University and a proud member of BIO. Her first biography, Henry Kaplan and the Story of Hodgkin’s Disease (Stanford University Press, 2010), tells the story of a controversial physician-scientist whose passionate drive to cure cancer changed the course of cancer therapy. Jacobs’ second biography, Jonas Salk: A Life (Oxford University Press, 2015), chronicles the life of one of America’s most beloved scientific heroes. Salk’s polio vaccine all but eradicated a crippling disease, and the scientific community never forgave him. It was chosen as a New York Times Notable Book of the Year and as a finalist for the Los Angeles Times Book prize for Biography. http://www.charlottejacobs.net

Catherine Reef has written more than forty books for young readers and adults, many of them biographies. For Sigmund Freud: Pioneer of the Mind (Clarion, 2001) she received the Sydney Taylor Award and a National Jewish Book Award Honor. Florence Nightingale: The Courageous Life of the Legendary Nurse (Clarion, 2016) was named an Outstanding Science Trade Book by the National Science Teachers Association. Catherine is also the recipient of the 2020-2021 Children’s Book Guild Nonfiction Award, which honors her body of work. She lives and writes in College Park, Maryland. http://catherinereef.com 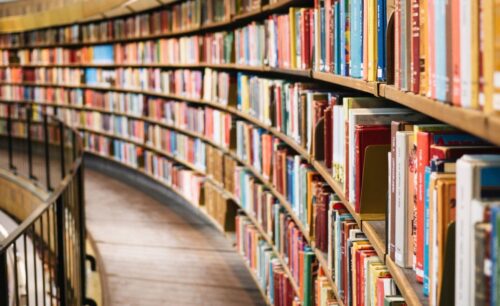