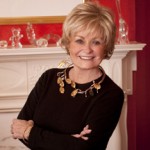 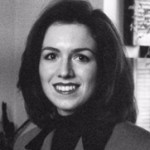 And in biography, you have to give more than info and data and facts—you have to provide a human dimension: Why did they do it? How did they do it? You have to get people talking about their feelings and fears. The study showed that it is easier for women to handle ambiguity than it is for men. In essence, men want to solve the problem. Women want to understand the problem. They have been trained to take care. Men seem to take charge. END_OF_DOCUMENT_TOKEN_TO_BE_REPLACED 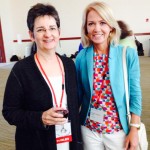 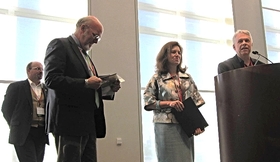