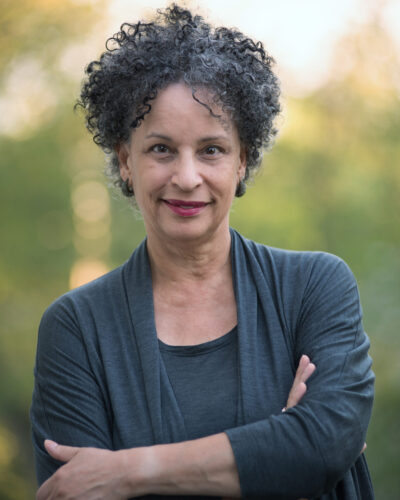 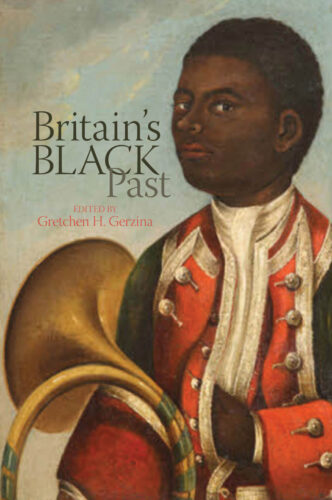 In this week’s episode, we interview Tamara Payne. Working with her late father, the  award-winning and New York-based print journalist Les Payne, Tamara Payne co-wrote The Dead Are Arising: The Life of Malcolm X. Published in October 2020 by Liveright, this biography of the charismatic and controversial Muslim leader known as Malcolm X earned a Pulitzer Prize and a National Book Award. Tamara Payne was interviewed in her home in New York City on July 16, 2021, by writer and BIO member Sonja Williams. 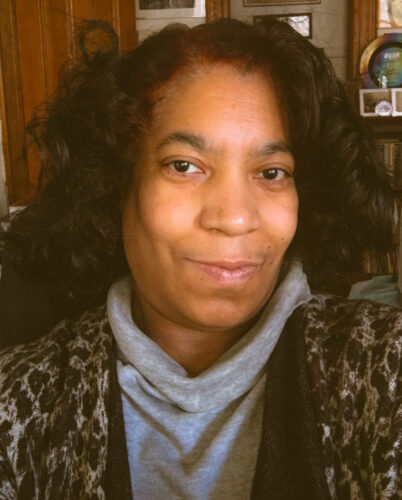 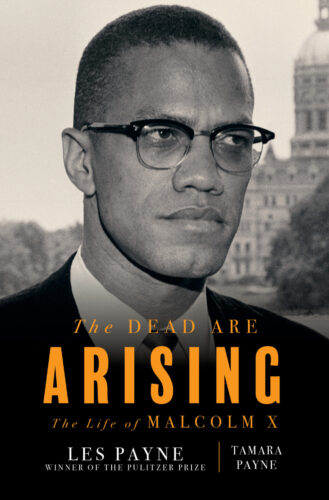 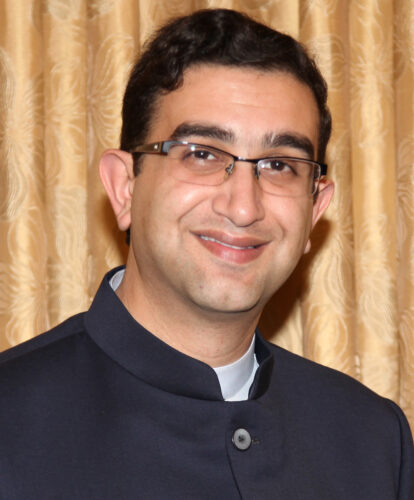 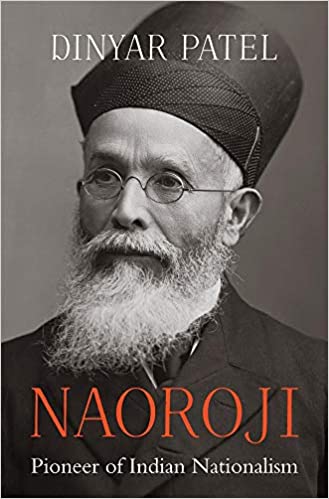 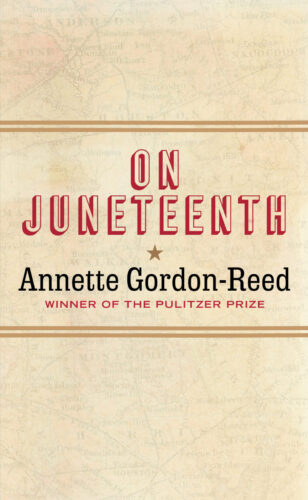 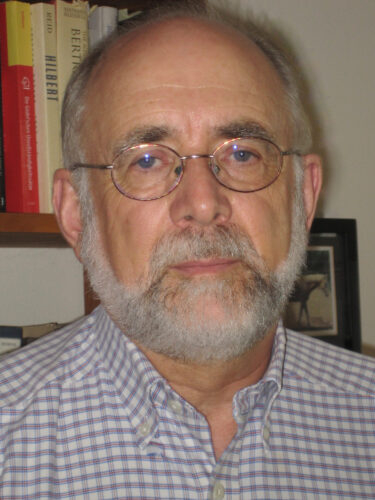 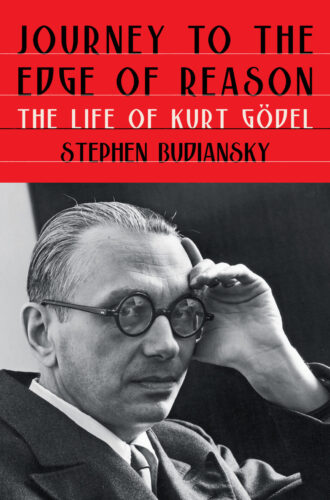 In this week’s episode, we interview Kerri Greenidge, author of Black Radical: The Life and Times of William Monroe Trotter, published November 19, 2019, by Liveright/Norton. Greenidge was interviewed via Zoom on June 28, 2021, by writer and BIO member Sonja Williams. 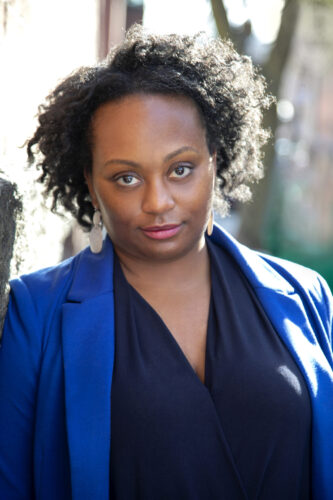 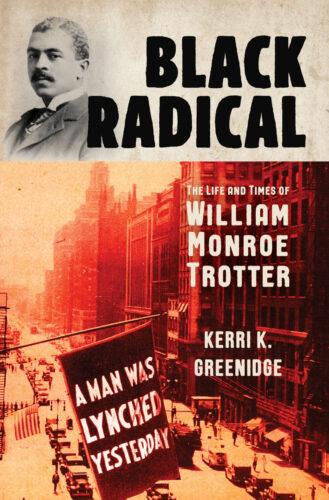 In this week’s episode, we interview Patrick Parr, author of One Week in America: The 1968 Notre Dame Literary Festival and a Changing Nation, published March 2021 by Chicago Review Press. Parr’s narrative is a day-by-day examination of a week that began with President Lyndon B. Johnson announcement that he would not seek re-election and ended with the fallout created by Dr. Martin Luther King Jr.’s the assassination.  Parr includes never-before-published letters from festival attendees Joseph Heller (Catch-22), Ralph Ellison (Invisible Man), Kurt Vonnegut (Slaughterhouse-Five), and Norman Mailer (The Naked and the Dead). Parr was interviewed via Zoom in his home in Yokohama, Japan, on February 25, 2021 by writer and BIO member Lisa Napoli. 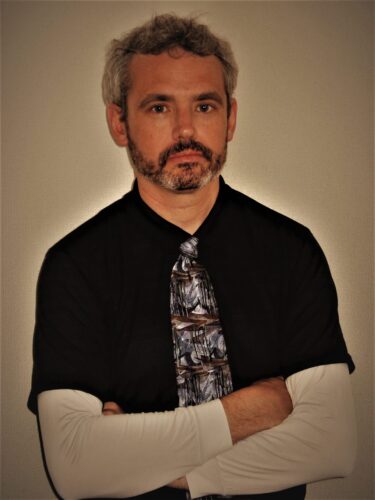 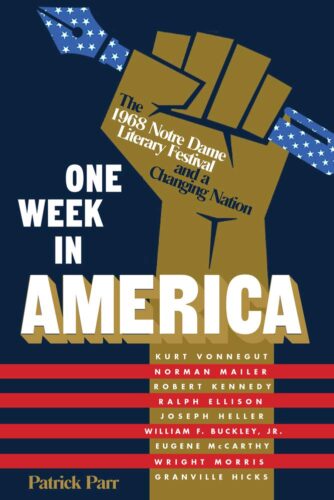 In this week’s episode we interview Alison M. Parker, author of Unceasing Militant: The Life of Mary Church Terrell, published by the University of North Carolina Press in December 2020. Parker’s book is the first full-length biography of Terrell, one of the most prominent African American activists of her time, and whose career bridged the late nineteenth century to the civil rights movement of the 1950s. Parker, a history professor and department chair at the University of Delaware, was interviewed by BIO member Lisa Napoli via Zoom in April 2021. 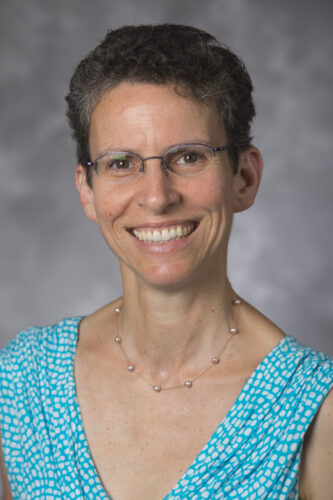 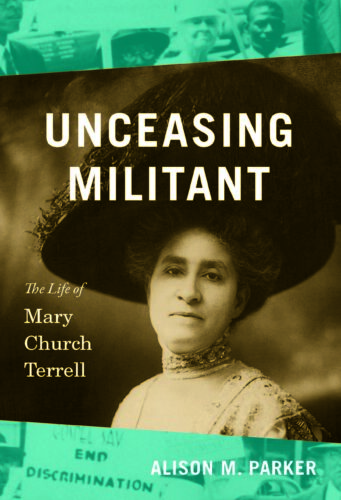