Use of AI in Documentary Raises Questions 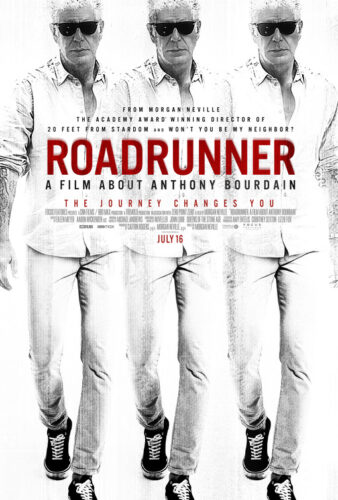 In Roadrunner, the new documentary about Anthony Bourdain, viewers hear what sounds like about 45 seconds of the late chef’s voice. But after the film was released, director Morgan Neville revealed that the audio clips were actually generated using an artificial intelligence (AI) program. Neville explained that he had a few sentences of Bourdain’s writing that he wanted to include in the narration, using Bourdain’s voice. The solution was to use an AI program that, after digesting several hours of recordings of the voice, could recreate Bourdain’s speech patterns and speak the words Neville wanted to use. Neville told The New Yorker that the computer-generated voice sounded authentic and, he said, “We can have a documentary-ethics panel about it later.”

The New York Times reported that documentary filmmakers had divided opinions about using the AI technique and not disclosing it to audiences, who might think Bourdain actually said the words. Thelma Vickroy, chair of the Department of Cinema and Television Arts at Columbia College Chicago, told The New York Times, “It wasn’t necessary. How does the audience benefit? They’re inferring that this is something he said when he was alive.” Writing in The Washington Post, movie critic Ann Hornaday argued that “documentaries aren’t journalism. They’re art. Although nonfiction filmmakers use journalistic tools such as interviews, research, and acute observation, they aren’t reporters but storytellers, who will go to any lengths necessary to engage their audience not just through information, but emotion.” The subject’s wife, Ottavia Bourdain, tweeted that she was not the one who said, “Tony would be cool with that.”