This week we interview Alejandro Madrid, an award-winning Cornell University musicologist who specializes in music and expressive culture from Latin America and Latinxs in the United States. He has authored more than a half dozen books, including his latest, Tania Léon’s Stride. A Polyrhythmic Life, published by the University of Illinois Press in December 2021. Tania Léon, now in her late 70s, is a sought-after composer, conductor, educator, and tireless advocate for the arts. Last year she was awarded a Pulitzer Prize for her composition, Stride, Léon’s orchestral tribute to the 19th Amendment that granted women the right to vote. Alejandro Madrid was interviewed, online via Zoom on February 9, 2022, by fellow biographer and BIO member Sonja Williams. 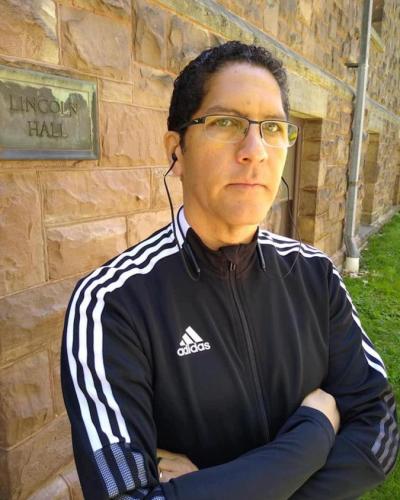 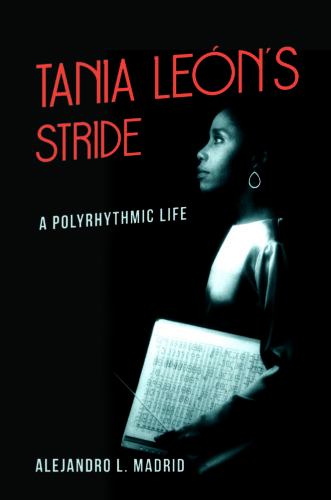