This week we interview Marko Perko, a veteran writer and the co-author (with psychiatrist Stephen M. Stahl) of Tesla: His Tremendous and Troubled Life. This biography of Nikola Tesla—the Serbian American engineer who helped to create our modern world with his wide-ranging inventions, discoveries, and patents, including alternating current (AC)—was published by Prometheus Books in May 2022. Perko has written for and edited numerous publications, and he has worked as a columnist, speechwriter, composer, musician, lecturer, and playwright. He is a member of the Authors Guild, the American Society of Composers, Authors and Publishers, Broadcast Music, Inc., the Organization of American Historians, the British Library, and the Institution of Engineering and Technology. Marko Perko was interviewed by fellow biographer and BIO member Sonja Williams. 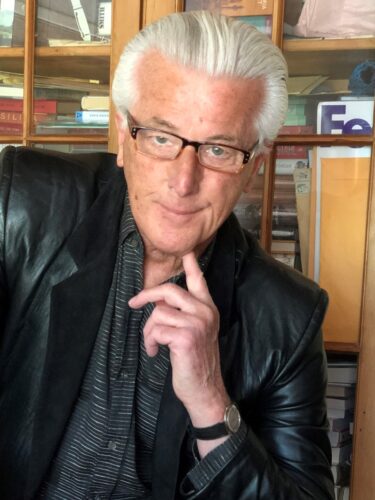 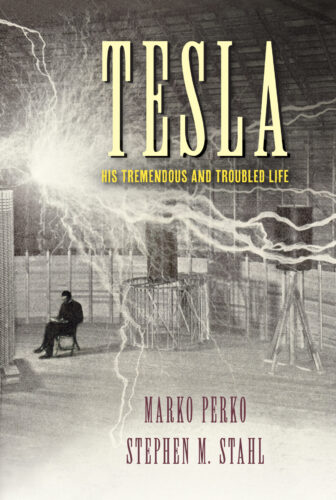