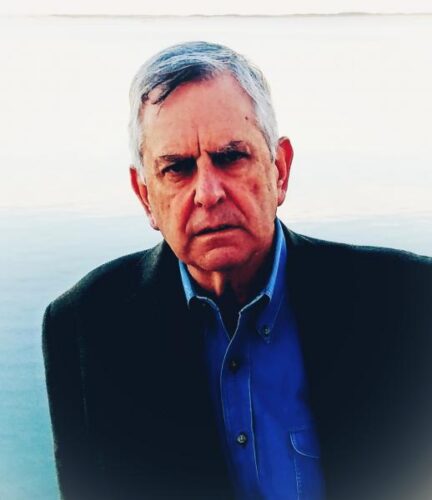 “Having worked with Gerry for over 20 years, and having read many of his biographies,” wrote Applegate in her letter of nomination, “I can testify personally to the unusual care, sensitivity, and extraordinary cultural and historical knowledge he brought to these manuscripts. He always treats biographies as high art, as worthy of fine craftsmanship and vigorous storytelling as any novel.”

“We are delighted to present this year’s Editorial Excellence Award to Gerry Howard,” said Heather Clark, chair of the selection committee, “in recognition of the extraordinary care and attention he has given to his biographers, and the practice of biography, during his half century in publishing.” Also on the committee are A’Lelia Bundles, Tim Duggan, John A. Farrell, and Candice Millard.